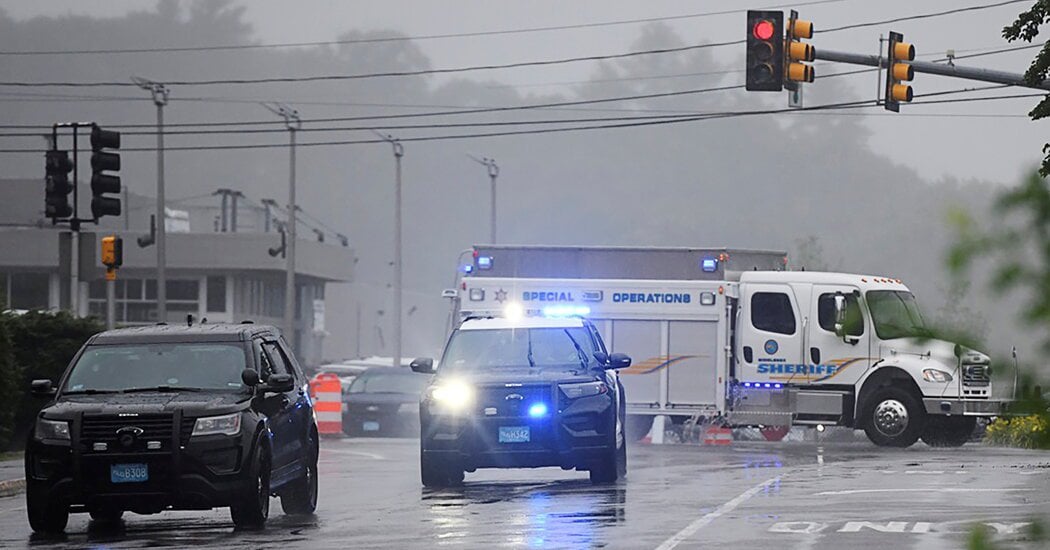 Did not know about these folks before today. From another source:

The group, self-identified as the Rise of the Moors, live-streamed its standoff on Saturday on its YouTube page, in which its leader, identified on the group’s website as Jamhal Talib Abdullah Beym, said the group is “not anti-government” and was being “extra careful” not to violate the federal laws of the United States.

Two group members held a Moroccan flag throughout the exchange, a tenet of the Pawtucket, Rhode Island-based group’s ideology. The flag stems from the the largely Black group’s belief that “a 1787 treaty (fictitious) between the United States and Morocco grants them immunity from U.S. law,” according to the Southern Poverty Law Center.