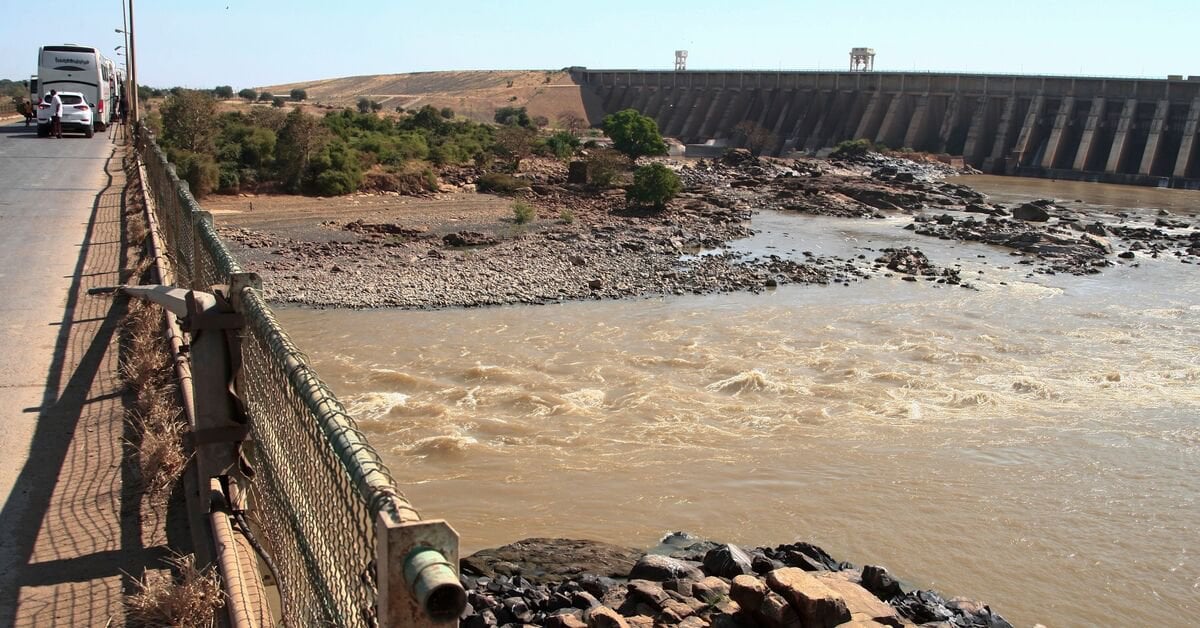 In the year 2106, a new ice age began. As the ice expanded, millions of people all over the world were displaced, particularly in Russia and Japan. Combined with their increasing inability to find sufficient natural resources, the Pan Asian Coalition grows desperate. Meanwhile, the European Union is able to withstand the displacements and find sufficient resources, mostly from North Africa due to their relationship with the Union of African States (Africa remaining mostly ice-free). Seeing this, the PAC launches a full-scale invasion of Europe and North Africa in 2139, beginning the Cold War of the 22nd century, a war for the world’s last remaining land and resources.

But hey, at least we will have flying aircraft carriers