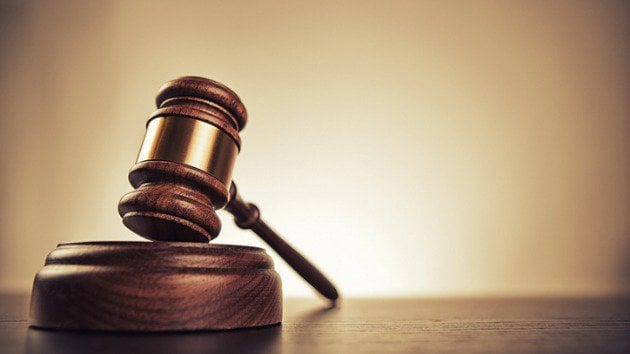 I completely agree with you! If I’m in a car as the driver and out of fucking nowhere my passenger whips out a firearm and starts attempting to shoot someone I’m going to freak the fuck out and not know what to do. It could reasonably be said that I’m in fear for my life, so being told by the shooter to drive away and not being charged is reasonable. (If they were caught at that moment) If I am told to help line up the shot and I do so, I’m now an accessory and everything that comes with that. It could still be said I’m afraid of being shot myself and that could definitely mitigate my term during sentencing. That makes sense.

Now, if it turns out that the person shot was an innocent child, (The “who” doesn’t honestly matter legally or morally but it definitely feels and looks a thousand percent worse because by every metric that measures “Humanity” killing a child is the highest number you can get in the “Wrong as fuck” category.) then we get back to wherever we’re from but I don’t call the goddamned police the first chance I get? Yes, fucking throw the goddamned book at me.

That woman participated in a murder, aided in the act to the point of facilitating it, and then harbored the murderer and told no one. They are as guilty as sin and should be handled the same as the person who fired the gun. I could understand if the shooter got life and they got 30 years or something like that but anything less than that is bullshit. I completely agree with you on it making you very angry.