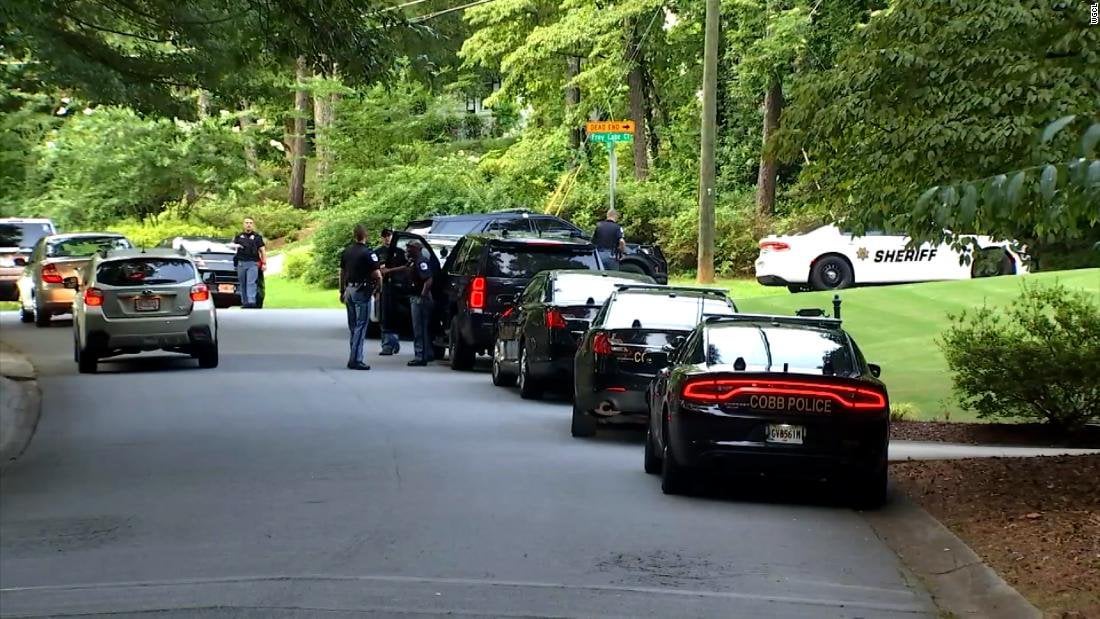 Police are looking for the person who shot and killed pro golfer Gene Siller at a country club north of Atlanta on Saturday.

Cobb County police responded to a report of a person shot around 2:20 p.m. and found Siller on the green of the 10th hole of the Pinetree Country Club in Kennesaw, according to a news release from the police department.

Siller, who was a club employee, was found unresponsive with an “apparent gunshot wound to the head” and was pronounced dead at the scene, police said.

The suspect had driven to the green in a white Ram 3500 pickup truck and shot 41-year-old Siller when he went to see what was going on, a member of the club told CNN affiliate WXIA. The suspect then fled, WXIA reported.