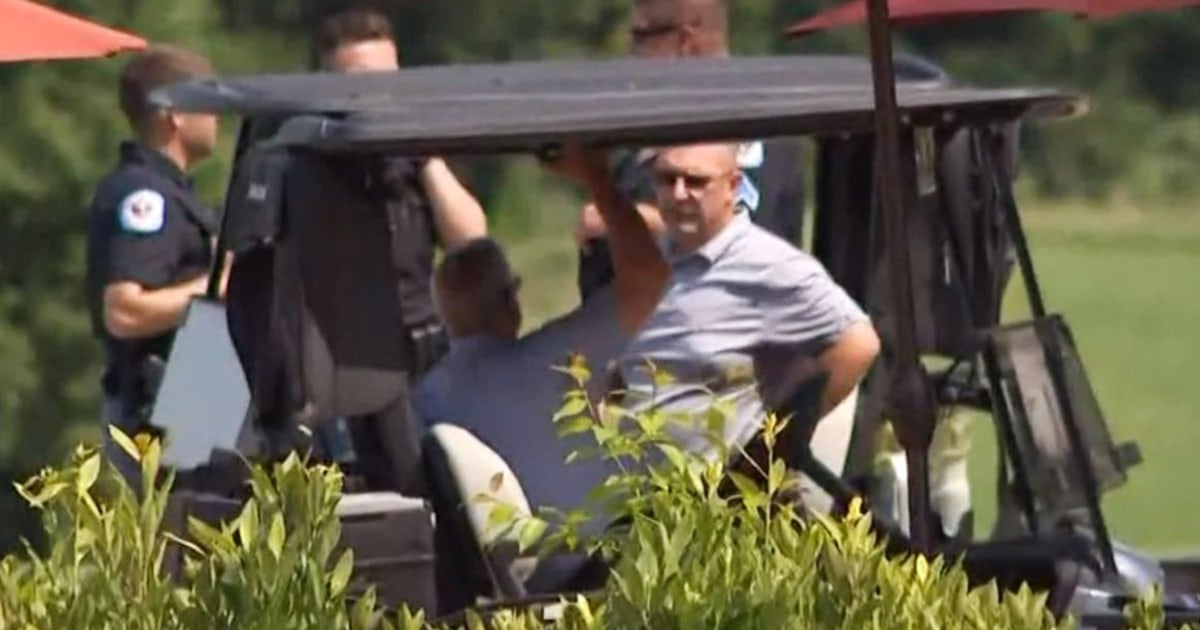 Siller, a husband and father of two, was reportedly responding to an issue on the course’s 10th hole when a man in a white truck pulled his vehicle onto a sand trap nearby, according to the Post. When Siller went to talk with the man in the vehicle, he was shot and later died.

… Kennesaw Campus: Shooting Incident reported near KSU. Suspect is a Hispanic Male considered armed and dangerous. Suspect is 6’1″ and 170 lbs and was last seen wearing a white T-shirt.

Curious if they knew each other or if this was a totally random attack.