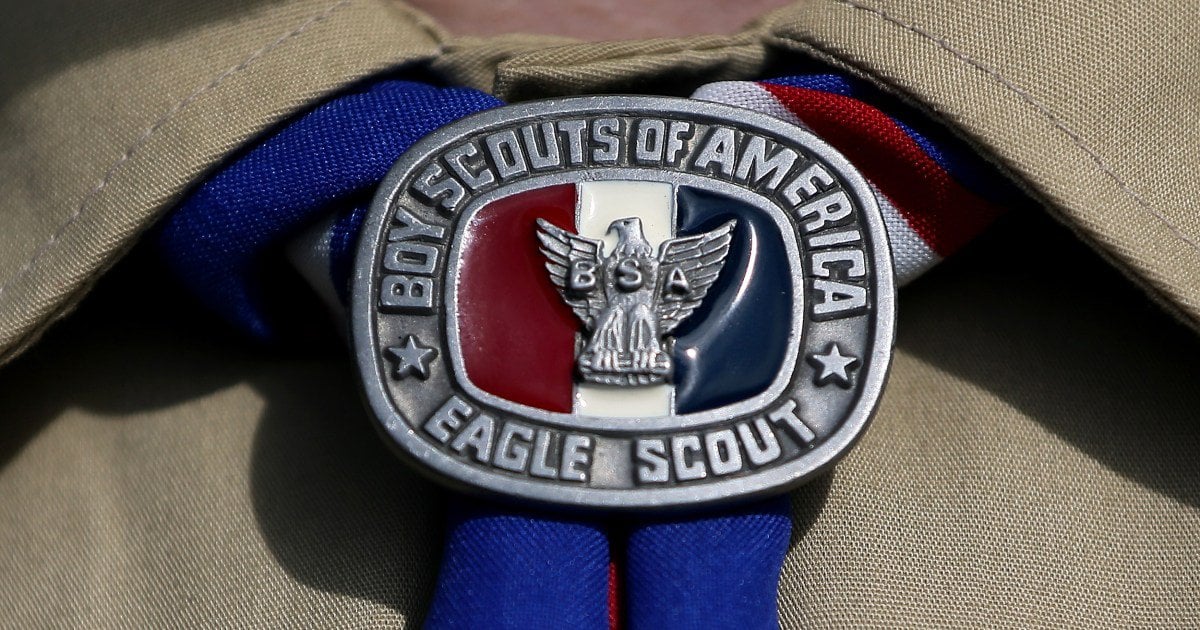 My boy scout leader raped and abused my troop. He touched me inappropriately, but lucky for me it only happened once and I quit the troop, whereas some of my buddies got fully raped.

It was an inner city scout troop, most kids were lower income, dads were out of the picture. This guy was also my Sunday school teacher so I knew him very well.

I won’t go into all the details and even though I really didn’t get touched more than a doc who checks you for a hernia, it fucked me up pretty good. Especially when he was on the news and I had to talk to police and I found out how he violated my friends.

It changed me in a way where I really didn’t respect authority and had a severe distrust for adults and humans in general.

I spent grade school and junior high in fights just trying to deal with my feelings. My parents clamped down on me even harder which didn’t help. I have always been first to jump to someone’s defense because I felt defenseless once. I don’t wake up happy, I assume everyone is out to get me.

I’m not suicidal, I’m kind of the life of most parties, and really I have it made as far as family, work, and life has worked out, but I will always feel vulnerable, endangered, angry, and depressed due to the experiences I had with this man.

Childhood is about trust and he broke that for me. He is the only person that scares the life out of me and that I would like to kill at the same time.

I’m 43 now and just two weeks ago I admitted this to my family. Things have been weird since but I think it will be ok. I planned on taking this to the grave because I feel like it makes me weak even though I would never think that about someone else. My parents are now seeing me and my journey in a different light and I don’t know how to talk to them about it.

I’m angry at them for not protecting me but I love them dearly and don’t want to upset them in their old age. It’s a conundrum