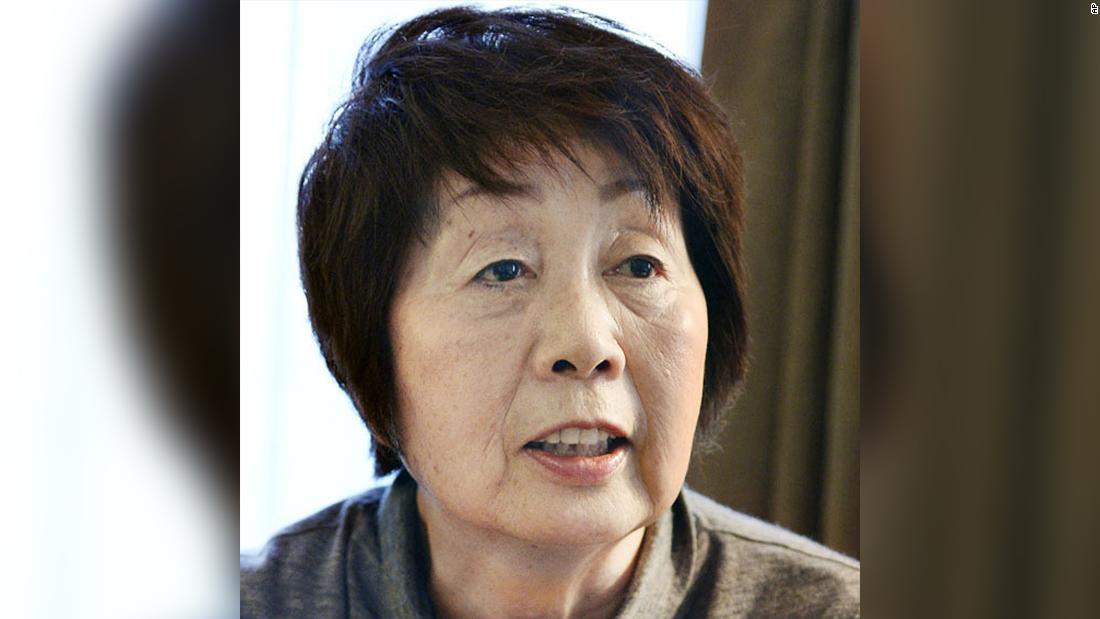 Kakehi was sentenced to death in 2017 for the killings, which occurred between 2007 and 2013 in Kyoto, Osaka and Hyogo.

Kakehi’s legal team had appealed the death sentence, arguing she was suffering from dementia and incapable of taking part in a criminal trial. The Supreme Court rejected her appeal, however, and finalized the decision on Tuesday, according to Kakehi’s lawyer.

“She used the matchmaking agency to get acquainted with elderly victims one after another and poisoned them after making them trust her,” said Judge Yuriko Miyazaki in the ruling, according to NHK. “It is a ruthless crime based on a planned and strong murderous intention.”

Miyazaki added that “even with due consideration given to the defendant’s favorable circumstances, such as being old, the death penalty is unavoidable.”

The date of her death sentence has not been released.

Police began investigating after Kakehi’s husband died in 2013, less than two months after their wedding. An autopsy report found cyanide in his stomach and blood; Kakehi was arrested 11 months later.

A previous fiance, who died when he crashed his motorcycle, was also found to have traces of cyanide in his body.

Police would only say “many” of Kakehi’s previous partners — who were between ages 54 and 75 — had died in the past two decades.

Kakehi had been with the victims when they were poisoned, and began the process for inheriting their assets immediately after their deaths, said the judge in 2017, NHK reported at the time.

She isn’t Japan’s only so-called black widow killer, or even the only one on death row — Kanae Kijima, the most famous other example, is also awaiting a death sentence after being found guilty of killing three men she met on dating websites and making it look like suicide in each case.

Afghan interpreter for US Army was beheaded by Taliban. Others fear a similar fate