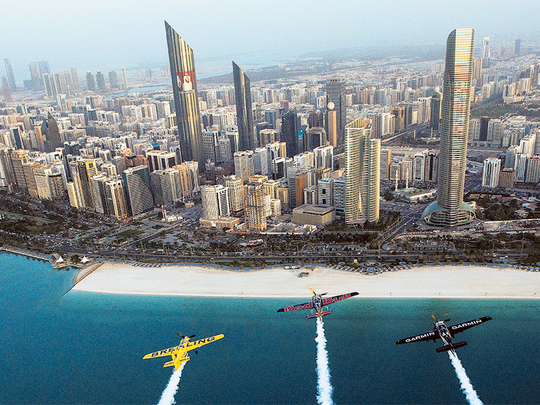 Abu Dhabi: More than 97.3 per cent of COVID-19 patients in the UAE who received Sotrovimab — a new antiviral treatment — improved substantially within five to seven days.

The two-week treatment results were announced by the UAE Ministry of Health and Prevention (MoHAP) today, in collaboration with the Department of Health (DoH), Abu Dhabi’s health regulator.

The therapy was approved for emergency use by the United States Food and Drug Administration and the MoHAP in late May, and Abu Dhabi became one of the first places to administer it to patients in mid-June. The monoclonal antibody therapy is produced by global biopharmaceutical company GlaxoSmithKline (GSK), and administered intravenously.

In the UAE capital, it was provided for the treatment of severe COVID-19 in adults, pregnant women, children aged 12 years and older, and others who were at risk of developing severe symptoms.

A statement by the Abu Dhabi Media Office on Wednesday said the therapy had been given to a total of 658 patients between June 16 and 29. Among the recipients, 46 per cent were Emirati, and 54 per cent were expats. In addition, 59 per cent of the recipient were 50 years or older.

Symptoms subsided, nearing full recovery, in 9.3 per cent of the patients. This is notable because Sotrovimab recipients fall within at-risk groups due to other comorbidities associated with severe COVID-19, including obesity, cancer, kidney disease, lung disease, cardiovascular disease, diabetes, hypertension and allergies.

The UAE became one of the first countries to receive a shipment of Sotrovimab following an agreement between the DoH, procurement firm Rafed, GSK and Etihad Cargo. The treatment is now available at public health facilities in Abu Dhabi, which are managed by the Abu Dhabi Health Services Company (Seha).