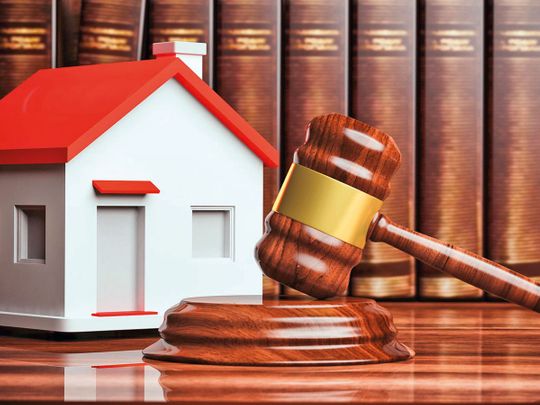 Dubai: The Dubai Court of First Instance has sentenced a taxi driver to life in jail for stabbing his cousin to death.

According to court documents, the 40-year-old Pakistani defendant claimed that his cousin was mistreating him. He had asked him to clean the room when he lost his temper and stabbed him to death.

The defendant was sentenced earlier for ten years in jail but Dubai Court of Cassation ordered a retrial by the First Instance Court, which increased the punishment to life in jail to be followed by deportation.

In June 2019, Dubai Police received a report about a murder in a residential building at Hor Al Anz. An Emirati policeman testified that he found the defendant sitting outside the flat and his leg was injured.

“We found a knife near him and witnesses confirmed that he entered the room after hearing the victim ask for help and saw the defendant stabbing the victim,” said the Emirati police officer said in records.

“The defendant told me that the victim was treating him badly all the time. He said that the victim ordered him to clean the room and yelled at him, so he stabbed him with a knife.”

During interrogation, the defendant admitted to killing his cousin. Dubai Public Prosecution has charged the defendant with premeditated murder.