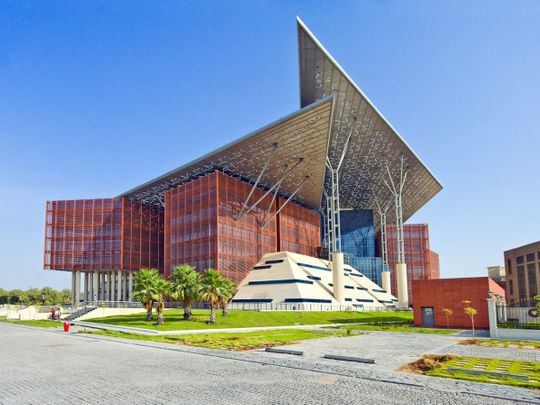 The move aims to achieve justice and build confidence in the judicial system in a way that contributes to enhance the competitive position of the Emirate of Abu Dhabi.

Youssef Saeed Al-Abri, Undersecretary of the Abu Dhabi Judicial Department, stated that the decision guarantees a speedy adjudication of cases and preserves at the same time the rights of all parties, as the court has the jurisdiction to settle civil, commercial and labour disputes in addition to salary claims of less than Dh500,000 of value. The final decisions of this Court are rendered at the same hearing, Al Abri said.

The decision to establish the Small Claims Court has provided a mechanism to expedite the case preparation. The said procedure shall be finalised within 15 days as of the date of registration of the case, which can be extended for a similar period only by a decision of the supervising judge. The decision ending the litigation shall be issued in one and same hearing during which the grounds of the dispute are set out.

The decision also provides for a set of procedures that ensure the completion of the case in a record period of time, by devising proactive solutions before filing the lawsuit. The claimant who files a request requiring the opinion of a technical expert needs to pay the expert’s fees up to 3 per cent of the amount of the claim. This sum shall not be less than Dh2,000. The preparation session will be within three days from the date of receiving the report. The expert’s opinion can be taken orally during the hearing.