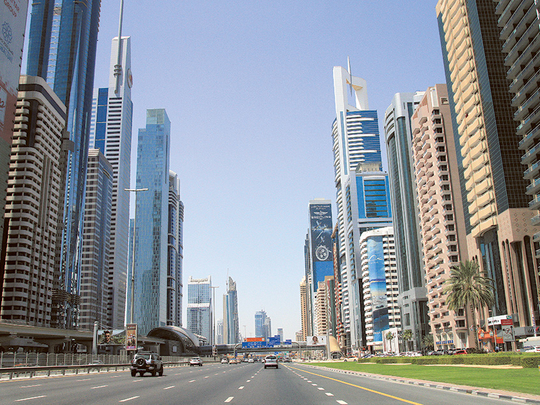 Residents can count on a heat day with largely sunny and partly cloudy skies throughout the UAE, immediately.

In response to the Nationwide Centre of Meteorology, the climate will likely be largely sunny, “however partly cloudy with an opportunity of some convective clouds formation over East and southward possibly related to rainfall by afternoon.

Within the coastal areas, temperature highs will likely be between 38-43°C, and 34-38°C within the mountainous areas.

The NCM added, residents can count on, “Mild to reasonable winds, freshening at instances inflicting blowing mud and sand in direction of westwards with a pace of 18 – 30, reaching 40 km/hr.”

Humidity will likely be barely excessive at 65 per cent, reaching as much as 80 per cent, within the inner areas. Whereas in mountainous areas it’s anticipated to be 60 to 75 per cent.

The ocean will likely be slight to reasonable within the Arabian Gulf and in Oman Sea.