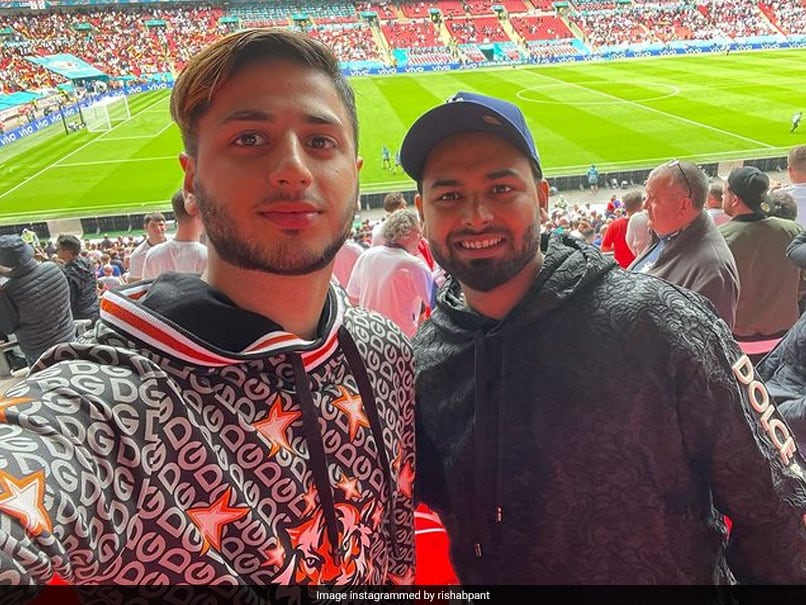 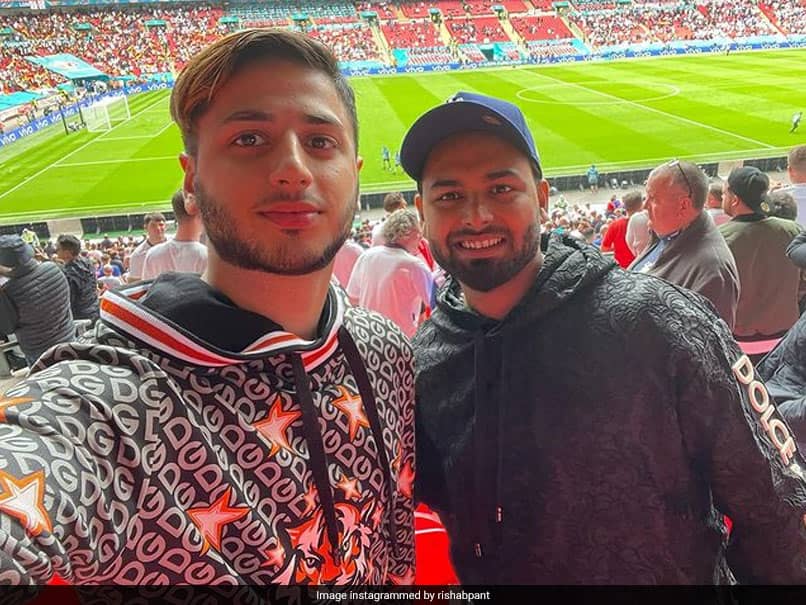 
The Indian cricket team is currently on a 20-day break ahead of the start of the Test series against England, which will also kick-off the second World Test Championship. The players are making most of this break, and wicketkeeper Rishabh Pant shared a picture of him, where he turned up at the Wembley Stadium to witness the EURO 2020 round of 16 match between England and Germany on Tuesday. England defeated Germany with a 2-0 scoreline and entered into the quarter-finals of the tournament. “Good experience watching football,” Rishabh Pant wrote on social media.

England’s Raheem Sterling broke the deadlock of goals in the 75th minute and made it 1-0, later England captain Harry Kane finally scored his first goal of this year’s tournament, which took the points tally to 2-0 in the 86th minute.

The match was almost evenly poised till the 75th minute with both the teams attacking at their best but later the opening goal from the England side changed the momentum of the game in the end.

This win against Germany was also England’s second-ever win in the knock-out stage of the European Championship. England has never won the European championship and now in the hope to claim the title for the first time they will take on Ukraine in the quarterfinals on Saturday in Rome.

The Kane-led side will aim to return to Wembley for the semi-final and the final in front of their home crowd.