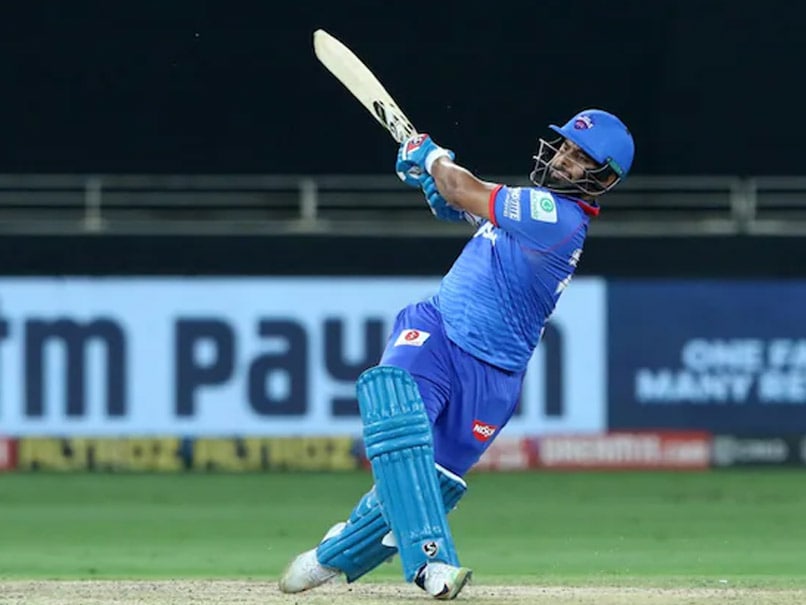 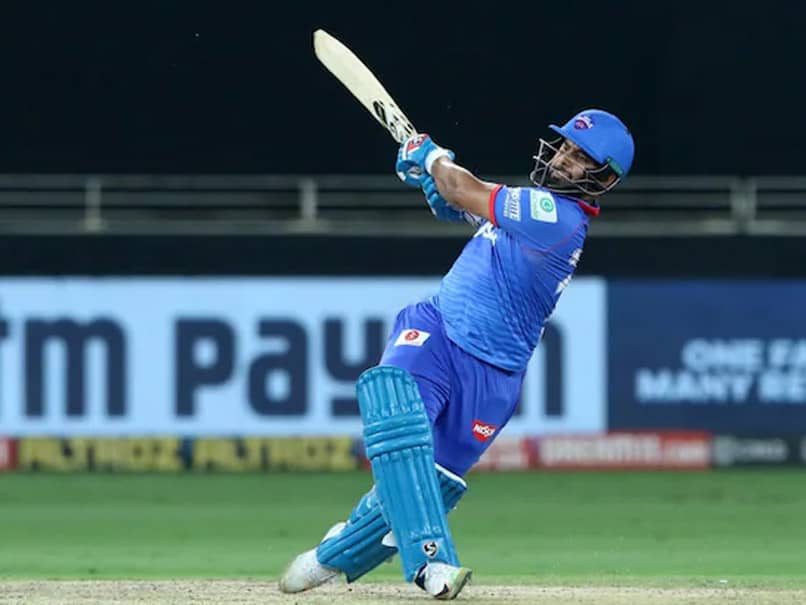 Rishabh Pant will be leading the Delhi Capitals in Shreyas Iyer’s absence.© BCCI/IPL


Rishabh Pant was appointed captain of Delhi Capitals for IPL 2021 after Shreyas Iyer was ruled out of the upcoming season due to an injury. Iyer had injured his shoulder while fielding during the India vs England ODI series. Pant has a huge task ahead of him of replicating last year’s success where Delhi Capitals reached the IPL final but lost to Mumbai Indians. Pant, though, is in the form of his life, playing a starring role for India in the Test series in Australia and following it up with some fine performances during England’s tour of India.

Delhi Capitals will be hoping that Pant continues his purple patch and takes them one step further to their maiden IPL title.

On Tuesday, the Delhi Capitals posted a video of Pant meeting his teammates and hitting the nets. The left-hander was seen whacking the ball during the nets, while also unleashing some of his unorthodox shots.

Pant has been in sparkling form for India in both Tests and ODIs. He was instrumental in India’s Test series triumph in Australia. His heroic knock in the second innings at the Gabba, earning him worldwide praise.

He hit two half-centuries and a fine hundred in the four-Test series against England. While he didn’t fare too well in the T20I series, he impressed in the ODI series despite being left out of the first match.