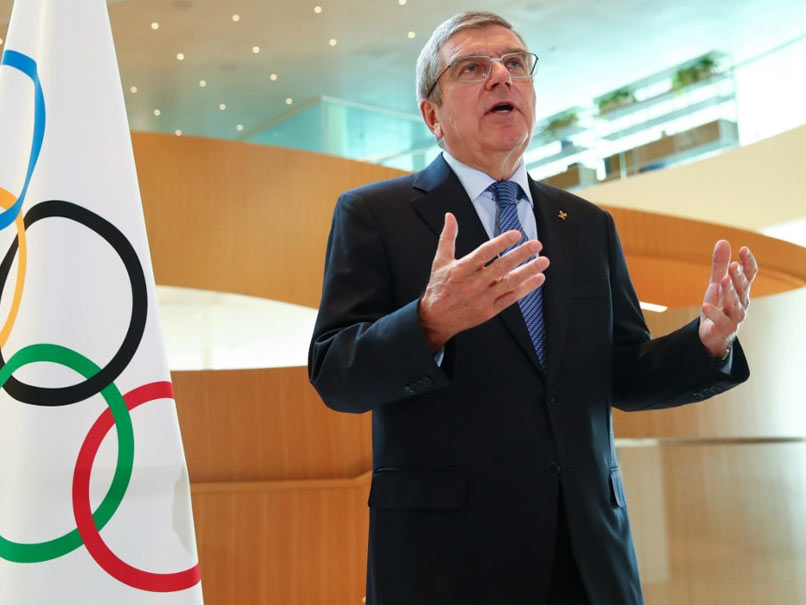 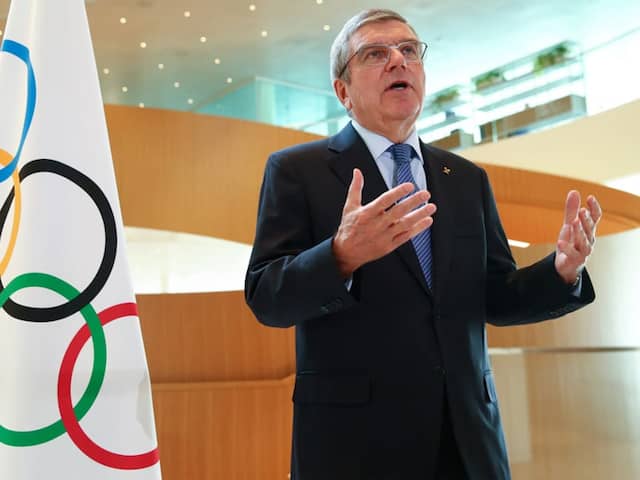 
The International Olympic Committee mentioned it was “shocked” by Saturday’s execution of a younger Iranian wrestler over the homicide of a public sector employee throughout anti-government protests in 2018. Navid Afkari was executed at a jail within the southern Iranian metropolis of Shiraz, one thing the IOC mentioned was “very unhappy information”. “The IOC is shocked by this announcement immediately,” it added.

IOC president Thomas Bach had made “direct private appeals to the Supreme Chief and to the President of Iran this week and requested for mercy for Navid Afkari, whereas respecting the sovereignty of the Islamic Republic of Iran”.

“It’s deeply upsetting that the pleas of athletes from world wide and all of the behind-the-scenes work of the IOC, along with the NOC of Iran, United World Wrestling and the Nationwide Iranian Wrestling Federation, didn’t obtain our purpose.

“Our ideas are with the household and associates of Navid Afkari.”

Afkari, 27, had been discovered responsible of “voluntary murder” for stabbing to demise Hossein Torkman, a water division employee, on August 2, 2018, in response to the Iranian judiciary.

Shiraz and several other different city centres throughout the Islamic republic had been the scene that day of anti-government protests and demonstrations over financial and social hardship.

Reviews printed overseas say Afkari was condemned on the idea of confessions aired on tv after being extracted below torture, prompting on-line campaigns of help for his launch.