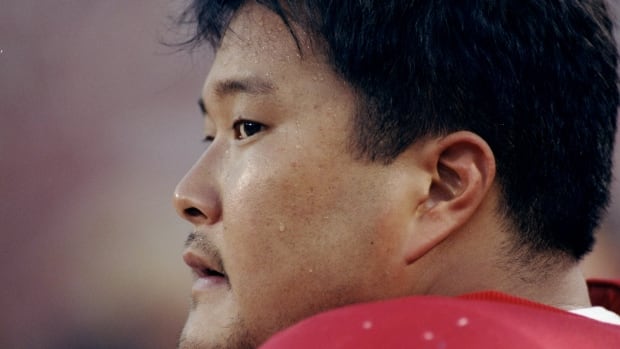 The NFL cannot confirm Eugene Chung’s allegations that a team official made discriminatory comments during his interview for a coaching job.

“After multiple discussions, including with Mr. Chung and his representative, we were unable to confirm the precise statement that was made, or by whom and under what circumstances any such statement was made,” the league said in a statement to The Associated Press on Thursday.

Chung, a 1992 first-round pick by New England, played five seasons in the league and served as an assistant coach for a decade.

He told The Boston Globe in May that he was told he was “not the right minority” by an interviewer. Chung, who is Korean American, didn’t identify the team.

The league emphasized such comments “have no place in the NFL or in any contemporary workplace.”

“We intend to use this occasion to reinforce the commitment of the NFL and of every NFL club to ensure appropriate interview processes and develop diverse, inclusive, and respectful workforces on and off the field,” the league said. “Mr. Chung has offered to assist us moving forward and we welcome the opportunity to speak with him about how we can better advance employment opportunities throughout the league.”

Chung most recently was part of Philadelphia’s coaching staff from 2016-19. He started 30 games at both guard spots for the Patriots in his first two seasons in the NFL in 1992-93 and played one season with Jacksonville and one with Indianapolis.

Chung began his coaching career with the Eagles on Andy Reid’s staff in 2010 as an assistant offensive line coach. He followed Reid to Kansas City in 2013 and came to Philadelphia with Doug Pederson in 2016.