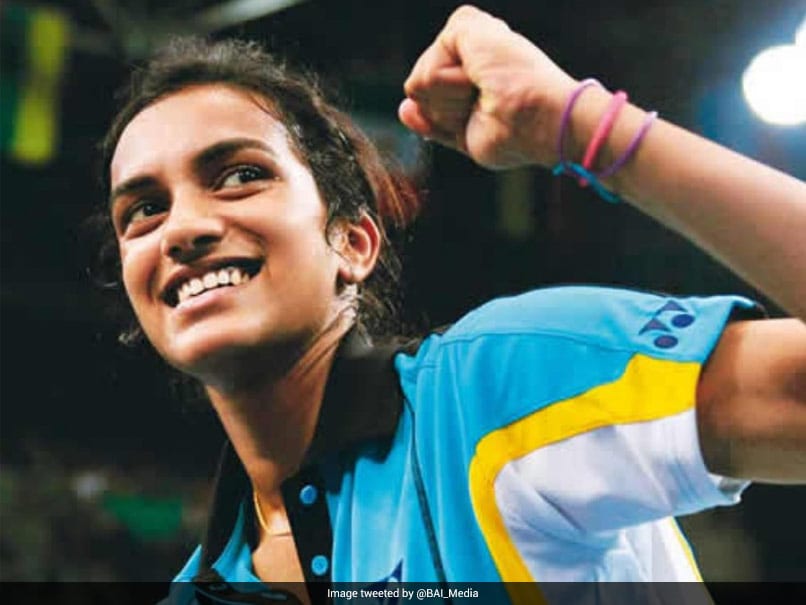 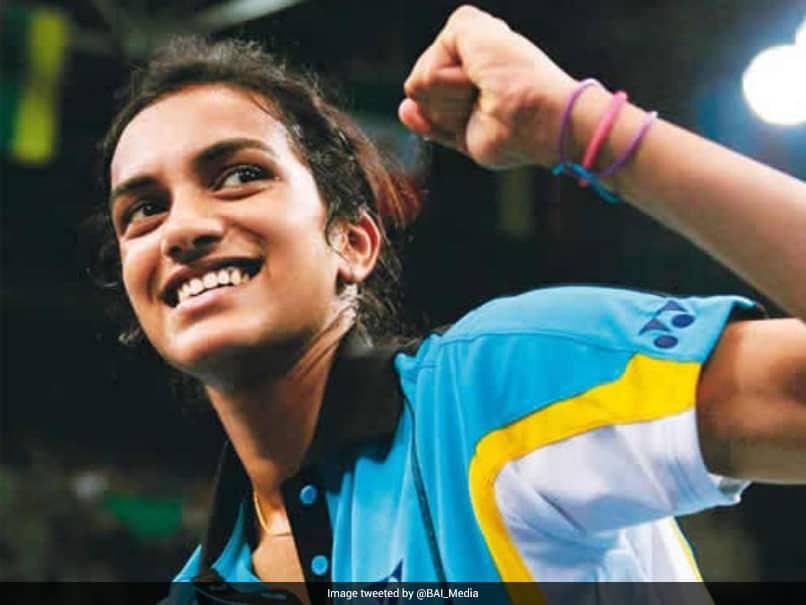 PV Sindhu will look to better her women’s singles silver medal from Rio Olympics at the Tokyo Games.© Twitter


The final list of qualifiers for the Tokyo 2020 badminton tournament has been announced by the Badminton World Federation (BWF) on Monday. The list includes reigning men’s singles Olympic champion Chen Long of the People’s Republic of China and Rio 2016 women’s singles silver medallist PV Sindhu of India. Denmark’s 2017 World Champion Viktor Axelsen and home favourite Nozomi Okuhara, who won bronze at Rio 2016, are also among the star names. Notably, Rio 2016 Olympic Games men’s singles gold medallist Chen Long (China) is the only defending champion in any of the five categories.

Rio 2016 women’s badminton gold medallist Carolina Marin will miss the Tokyo 2020 after she tore the ACL on her left knee. BWF has announced the 87 male and 86 female players who will compete at Tokyo 2020 as a total of 50 NOCs from five continents will be represented in the competition, which begins on July 24 at Musashino Forest Sport Plaza.

“All of you who have qualified for Tokyo 2020 can be proud, for this is an exceptional achievement. Being part of an Olympics as a participant is a rare opportunity and an honour, and these memories will be with you for a lifetime. Regardless of whether you win a medal or not, you can tell future generations: ‘I was there!’

“Winning a medal is of course what drives competition, and my warmest wishes are there for each one of you. For many months, hundreds of people, directly and indirectly, have worked towards making this event possible. Now the stage is set for you to do what you do best,” Olympics.com quoted BWF President Poul-Erik Hoyer as saying.

“Finally, badminton players are renowned for fair play, and this will be another occasion where you show the world that while you are tough competitors, you compete in the best spirit of sport. I’m sure you will do the sport and your nation proud. Stay safe, enjoy the occasion, and all the best for your matches,” he added.