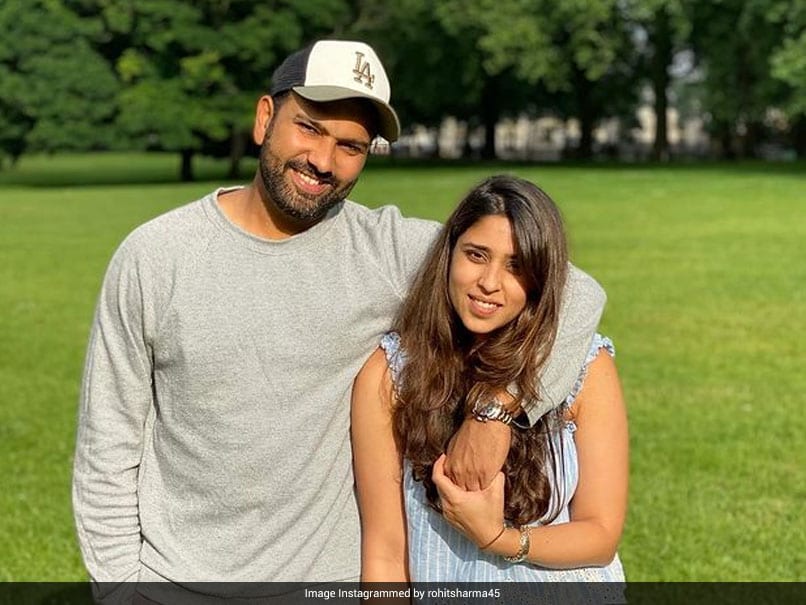 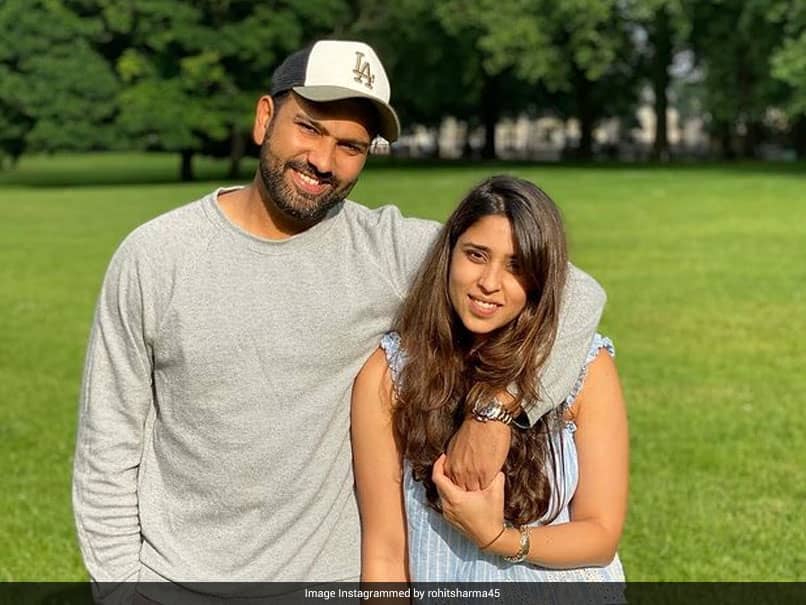 
India’s limited-overs vice-captain Rohit Sharma and his wife Ritika Sajdeh have recently grabbed the eyeballs of the Internet after their endearing banter went viral on social media. On Tuesday, Ritika shared a clip of Rohit along with an adorable puppy and claimed that she has found someone cuter than the Indian cricket. “Sorry Ro, you’re not the cutest on the set anymore,” Ritika shared the video on her Instagram Stories. Responding to her claims, Rohit conceded the battle and accepted that the puppy is giving him a “tough competition.” 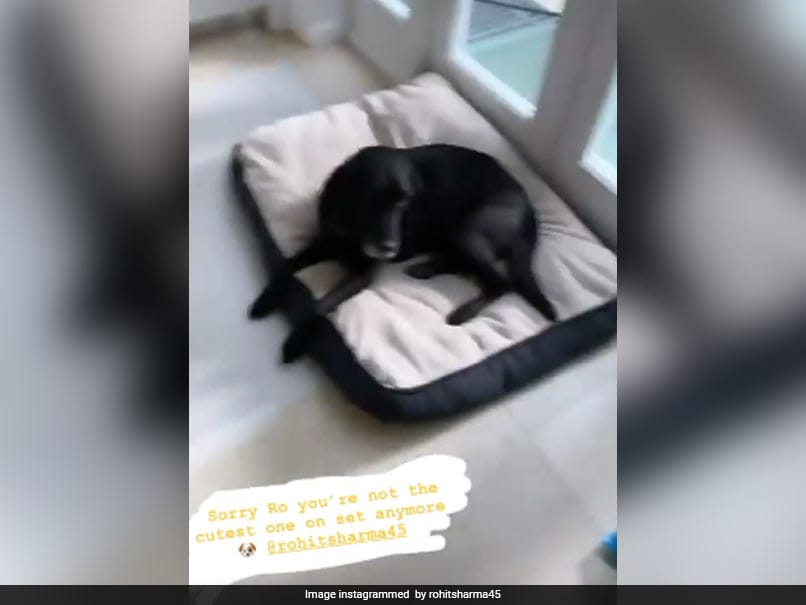 At present, the Indian players are holidaying with their families in England. Team India has been given a three-week break from the bio-bubble after the conclusion of the World Test Championships (WTC) final on Wednesday, June 23. The Virat Kohli-led outfit was completely outplayed at the marquee event by Kane Williamson New Zealand. The Black Caps defeated India by eight wickets to become the Test champions.

Earlier in the day, Rohit had also shared a snap with Ritika. Rohit kept his post short and beautiful by posting a red-heart emoji in the caption box. Rohit’s upload inspired an immediate interest among his followers as they gave their feedback in the comment box.

However, one of the comments that stood out the most came from former SunRisers Hyderabad (SRH) skipper David Warner, who called the hitman a “legend.” Warner’s comment was also approved by Instagram users as it has garnered over 4000 likes so far.

India will be next seen in action in August when they face England for a five-match Test series. Prior to the start of the red-ball series, Team India will regather and enter another bio-bubble on July 15.